There was a time, when the fires were short and fierce, when they brought regeneration not devastation. That’s what the old ones said, the ones who remembered Before. There were other things they said too, about drugs that destroyed infections and about free health-care so that those drugs were available to everyone.

They spoke in hushed tones about rooms where people would gather, people who had never met, would sit next to each other, drink coffee and, occasionally comment on the weather. These were the things they spoke about when they chanced upon each other in the virtual library.

No one believed them, why would they, memories are short and once The New Normal became Normal Before was forgotten.

Forgotten for everyone except Angle, who had heard rumours about something called hugging and who was determined to find out more.

Bridget is a full time carer, student and children's author who is shielding, baking and trying to write in a small flat in England's south coast. 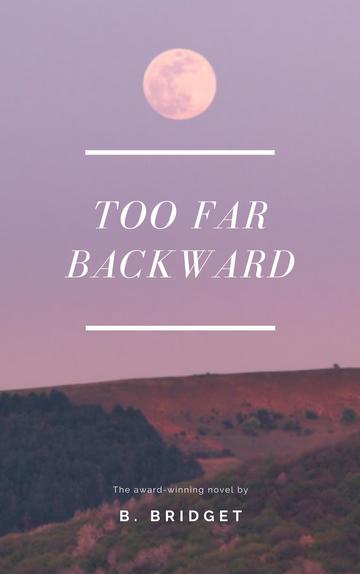