Hardly much truth left under the Crown (a novel of 2020)

A patient who is dying of coronavirus at a hospital asks a doctor to call his friend Sam and invite him because he wants to make a confession. When he comes, the patient, who, as becomes clear, had been a medical researcher, gives him a key to open the drawer in his library where he would find his diary describing the processes of tailoring this virus and spreading it among people. The reason, as the diary shows, is to help people, and the Professor was doing it because he regrets having failed to help the most precious person in his life.

The vaccine developed by Sam is ignored by WHO and government because they think that the virus is not as dangerous as previously. The world returns back to normal, but Sam relying on the experience gained through their work with the Professor for many years knows that it will be back in more severe forms. The further he goes in his investigations of the conspiracies around the pandemic, the more convoluted the events around it become. The second wave kills a fifth of the world population, causing total uncontrollable chaos in all spheres of life.  But there is another diary which had been mentioned by the professor’s friend and which nobody had found and read. That diary could shed light on many mysterious puzzles that seemed absolutely unsolvable to him. 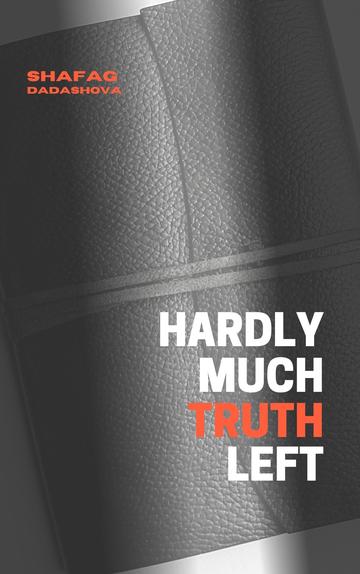