Lexicon of a pandemic

With covid-19, we are all learning a new lexicon. There are many words whose meanings have changed over the past few months, newly solidified into our everyday vocabulary: self-isolation, quarantine, social distancing, flatten the curve. Everything is virtual, yet “viral spread” denotes something more dangerous than Internet memes. Adding “I hope you’re well” to an email signoff suddenly feels sincere.

A couple of months ago, my friends and I had an argument about synonyms. They thought that a synonym means the same thing as the word it’s referring to; I disagreed. If “big” and “large” aren’t any different from one another, then why do both words exist? I’m not trained in linguistics, so my rebuttals were weak and our conversation was left unresolved. (If you do know of a theory that proves that what I’m saying is true, please let me know so I can tell them they’re wrong.)

Around the time of our argument, I also became interested in dictionaries, especially old ones. I was writing a paper about early modern memory in Michel de Montaigne’s Essais, and while searching for a definition of memory contemporary to Montaigne’s time, I came across the name of Randle Cotgrave, a seventeenth century English lexicographer who compiled one of the first bilingual French-English dictionaries. His Dictionarie of the French and English Tongues was published by Adam Islip in London in 1611, and it was enormously popular for most of the seventeenth century. French was widely spoken among the English elite, but it is possible that Cotgrave’s dictionary was used by a broader audience of merchants and traders who needed to know French for professional reasons.

The dictionary reads conversationally, and I could easily spend hours paging through the entries. Some of the vocabulary is borrowed from Jean Nicot’s French dictionary, the Thresor de la langue françoyse (1606), as well as from other dictionaries by Claudius Holyband, Robert Estienne, and John Palsgrave. Other sources for Cotgrave’s dictionary include works of natural history, law and medicine, as well as French literature, especially the work of Rabelais. (Cotgrave defines the word “Alcofribas,” Rabelais’ pseudonym, as “a greedie glutton; a great devourer.”) There are about fifty thousand dictionary entries, but ironically, the word ‘dictionary’ is not listed within the work itself.

For an English course on Early Modern Biography at Oxford this past term, I decided I would work more on the life of Randle Cotgrave. This would make for a fascinating yet difficult research project: very little biographical information about Randle Cotgrave exists, and what does remain has been subjected to wildly different interpretations. Scholars can’t agree on the year of Cotgrave’s birth or death, or on much of what he did during his life. My goal was to provide a definitive account of Cotgrave’s life, and to enhance this biography by studying details contained within the dictionary itself. I would take the prefatory material of the Dictionarie, which mentions Cotgrave’s employer and his work conditions, as a starting point for this project.

I was curious about Cotgrave – especially his motivations for compiling the dictionary, and the conditions under which he wrote it – but more than that, I wanted to know how and why people were reading his book. Simply put, how did the dictionary help English people learn French (or vice versa; how did it help French people learn English)? Was the dictionary merely seen an accessory, a status symbol of sorts, or did people actually engage with the words inside? And, if the latter is true, what material traces did Cotgrave’s readers leave behind?

I found two sources to help me with these questions. The first was a copy of Cotgrave’s dictionary that was originally owned by Philip Herbert, Earl of Pembroke, and which is now located at St Hugh’s College, Oxford. (Shakespeare’s First Folio was dedicated to Philip Herbert and his brother William in 1623.) The dictionary is annotated in some parts – at the bottom of certain pages, someone wrote down French words that Cotgrave left out of the dictionary, like abeilles (bees), jaillir or jallir (“to sprout upward"), and rongnon (“kidney"). I’m not sure if Herbert was the person who wrote those words down – although it was an early modern script –  but regardless, the details are a promising avenue for further exploration. The other source that I examined was a handwritten notebook (a commonplace book, MS Rawl D 1013) from the late seventeenth century that included a list of words “out of Randle Cotgrave’s French dictionary.” Most of the notebook contains lists of Latin and Old English vocabulary, but in the last fifteen or so pages, the author had copied down French words and their English equivalents, straight from Cotgrave’s work. As I handled that book in late February, I realized I have journals that look exactly the same, with pages and pages of vocabulary grabbed from the French books I’m reading.

Dictionaries are often at the heart of language learning, but there’s still something mysterious about the means through which language is acquired, something that can’t be explained through memorization and lists of words. Dictionaries are also temporally contingent upon the time in which they were produced, and even then they can’t represent everything, so we are left only with imperfect traces of a language and its life. This is just as true today as it was in the early modern era. It is this paradox – the dictionary’s claims to exhaustiveness, yet its inability to be exhaustive – that captivates me.

Of course, due to the pandemic, my plans for this paper have come to a halt. The Bodleian Libraries closed last Tuesday, making it impossible to access some of the material I need to complete the research. I was supposed to make a trip to the British Library to verify several details of Cotgrave’s biography, but that, too, has been indefinitely postponed. I left Oxford for the US last week, and I’m now completing this paper in self-isolation, in my bedroom at my parents’ home in Ohio. I’m having to recalibrate my expectations, trying to craft a compelling story (or even just a story) out of the information I have at hand. My paper was supposed to address the question of biographical and lexicographical absences, and now much of the information I need is literally inaccessible.

With covid-19, we are all learning a new lexicon. There are many words whose meanings have changed over the past few months, newly solidified into our everyday vocabulary: self-isolation, quarantine, social distancing, flatten the curve. Everything is virtual, yet “viral spread” denotes something more dangerous than Internet memes. Adding “I hope you’re well” to an email signoff suddenly feels sincere. My birthday was a week and a half ago, and I wouldn’t let anyone sing to me because I had washed my hands to enough “Happy Birthdays” to last a lifetime. And there are so many mundane expressions that I miss: “it’s good to meet you,” “sorry I’m late,” “is that for here or to go?”

I keep hearing that we’re living through an “unprecedented situation.” At the same time, people are comparing this to the bubonic plague, to the 1918 flu pandemic, to the SARS outbreak in the early 2000s and other diseases. We are looking for historical synonyms, anything to convince ourselves that this is not the end. Yes, we will get through it, the human race will survive –  but at what cost? What lives will be lost? I worry that we are looking to history for signs of statistical success, ignoring the individual stories that may depict a far less hopeful picture…stories of tragedy, damage, depression; the stories of people who didn’t make it out alive. Amidst our collective panic, I don’t think we should shy away from acknowledging the individual grief. I want us to talk about the pandemic in numbers and in words.

Personally, in my (admittedly short) twenty-three years of life, I can’t find any synonyms for covid-19. I have no experiences to compare it to. When I prepared to leave Oxford last Wednesday, the exterior routine was the same as usual – farewell dinner, restless sleep, wake up and take the bus to Heathrow and the plane to Chicago and then Cleveland. Beyond that, though, everything belonged to some surreal dream. Dinner with my friends was hasty and unplanned, weighed down by the fact that we didn’t know when we’d see each other again. At the bus station the next morning, I met a chatty American woman, an environmental scientist on her way to Minnesota to be with her parents. We were on the same flight to Chicago; as we made our way through check-in and airport security, she kept repeating “it’s all fine, it’s going to be okay, you’re making the right decision to come home,” and I tried to believe it. I had prepared for home knowing that I would have to self-isolate in my bedroom for fourteen days, but that didn’t stop me from collapsing into tears the minute I pulled my car into my parents’ garage, terrified that I had brought the virus back to my family.

Now that I’m settling in, some parts of home feel deceptively familiar. My bookshelf is spilling over with stories I’ve had since childhood. The tree outside my bedroom window is beginning to bud, just like it does every spring. At the end of the street there’s the stop sign where I waited for the bus every morning in elementary school. Yesterday afternoon I sipped on a mug of tea –  English breakfast, the same as always – and wondered: when the world is ending, how will we be able to know?

Caroline Godard studies sixteenth century French literature in Oxford's Department of Medieval & Modern Languages. Her research focuses on text-image studies, technological and literary forms of invention, and the relations between media, memory and community. She will begin her PhD in French at UC Berkeley in Fall 2020. She Tweets at @carolifegodard 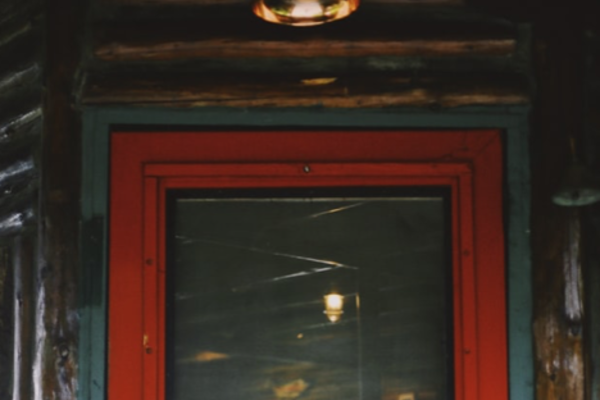 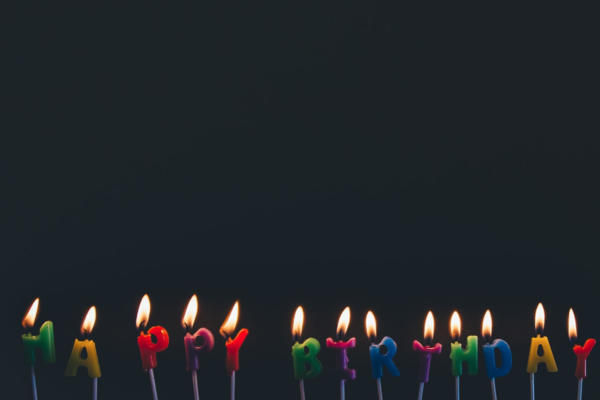 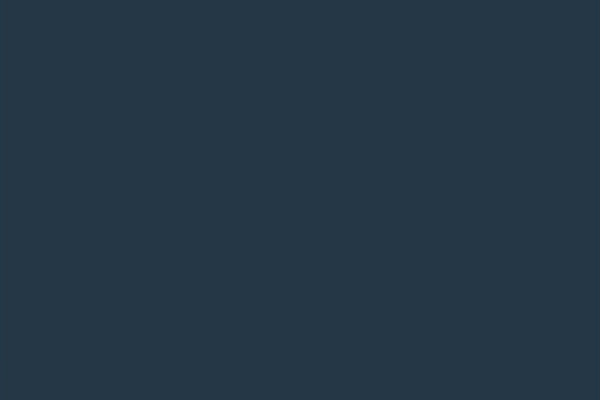 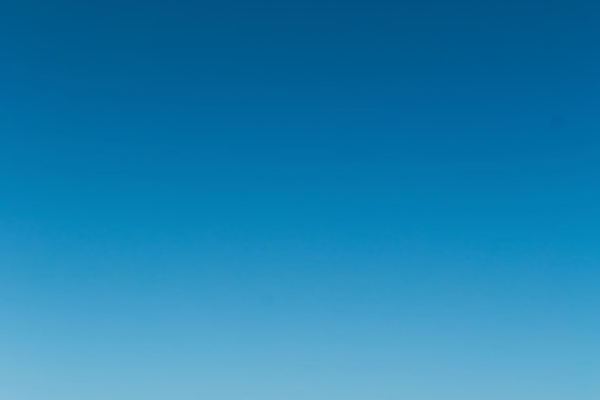 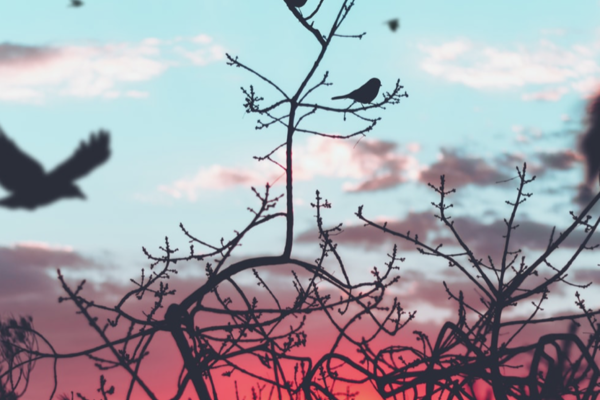 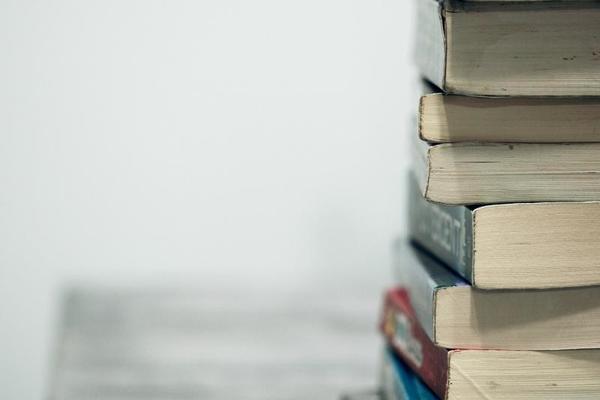 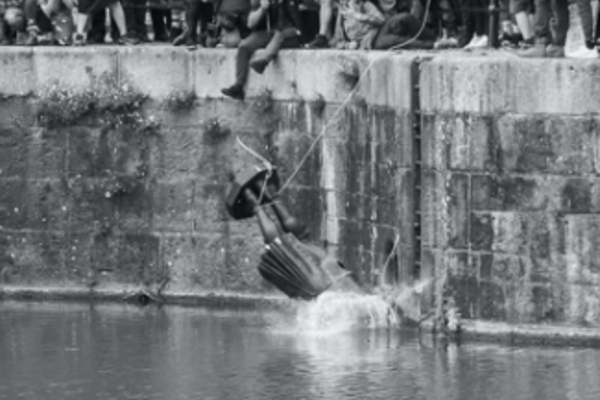 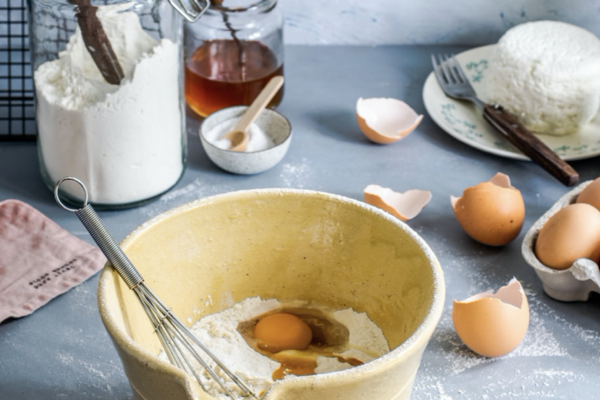 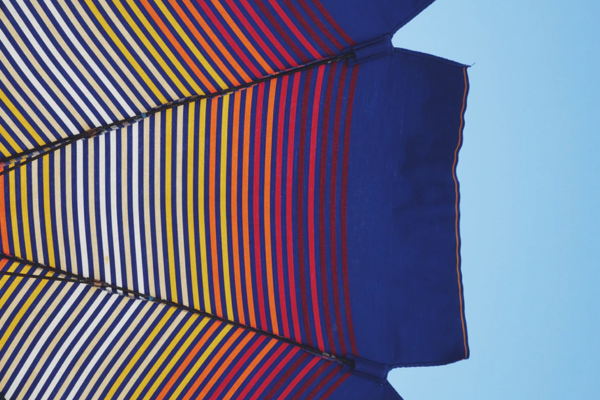