Life-Writing Beyond Words is a research network and termly series of public events to explore how we move between words and the non-verbal, hosted by Felix Appelbe, the Oxford Centre for Life-Writing, and Ocean Ambassadors.

Louise Cournarie, Rameau le Moderne. Throughout his unusually long life, Jean Philippe Rameau has left an unerasable mark in Music, Theory, Science, Philosophy, and History. The composer/theorist, often referred to as the 'father of modern harmony', and who hated being called a composer, left behind him a forever changed view on music and a large body of work. In a time hugely influenced by the philosophy of Descartes, or the conferences of LeBrun, restlessly attacked by Rousseau, supported by D’Alambert and Voltaire, Rameau the musician and theorist underwent a long evolution. Through his keyboard pieces, this Lecture recital will attempt in having a closer look to the effect of this rich history on both the practice of Jean Philippe Rameau and his theory ideas.

Alyn Shipton, How can we explore life-writing that does not use words? One possible answer is to examine both visual art and music for the ways in which we might see or hear biographical ideas. An obvious historical example would be the cycle of self-portraits by Rembrandt, that chronicle every stage of his life, and tell us through peripheral detail not only about the physical changes to Rembrandt the man, but to the environment in which he paints himself, and the clothes he wears. In his new book The Art of Jazz, Alyn Shipton explores the connections between the visual arts and jazz in the first hundred years of the music. Drawing on this unique body of research, Alyn explores how the lives of those in the jazz world have been depicted in music and in painting, drawing, graphics and sculpture. We can see how the image of Miles Davis changed over time, including his own work as a painter; we see how different photographers presented the “Empress of the Blues” Bessie Smith and how she translated the African American experience into song, and using excerpts from his work as an oral historian, Alyn shows how Sonny Rollins used the personal experience of racism in the housing market to inspire his “Freedom Suite”.

Roundtable discussion, chaired by Kate Kennedy, on the theme Never the same twice

A solicitor, farmer and conservationist, Felix Appelbe is an alumnus of Atlantic College, which was where his life-long passion for the oceans was born. He has founded a number of charities including Save the Elephants, The Contributive Society and most recently, Ocean Ambassadors.

As a curious child, Louise Cournarie started the piano at the age of 3 in Toulouse. Her early training developped her taste for the beauty of the sound. It was also as a child that she discovered the harpsichord as well as her passion for Baroque music. At the age of 15 she met the Syrian pianist Racha Arodaky, with whom a quick and strong musical and human connection was created. Soon after that decisive meeting, she chose to follow her to Paris in order to complete her musical training. Still thirsty of new experiences, she chose to move to London in order to first study at the Guildhall school of Music and Drama with Charles Owen and Katya Apekisheva, and later at the Royal Academy of Music with Ian Fountain. Alongside her classic conservatoire training, her interest In early music brought her to study harpsichord and forte piano with Maggie Cole and Carole Cerasi. Louise feels a strong sense of belonging to the next generation of pianists, actively trying to change performance practice. It is in this goal that she started a PhD programme in performance research, combining to a busy performing career, a more intellectual life of lectures and conferences. She has performed in prestigious halls such as Wigmore hall, st Martin’s in the fields, Steinway hall, Maison de Radio France, and gave lectures in Europe. She has worked as an assistant lecturer at Kings College London. She is now keen to share the early results of her research by teaching the younger generation of pianists, more specifically as a Baroque piano coach at the Royal Academy of Music.

Alyn Shipton read English at St Edmund Hall, Oxford, and then, instead of taking up a place at the Courtauld Institute of Art to study for a PhD in British romantic painting, he became a publisher, initially working on children’s literature and fiction, before specialising in books on music. As an author, he published a life of the pianist Fats Waller in 1986, and has gone on to write several academic biographies of jazz and pop figures including Dizzy Gillespie, Cab Calloway and the singer Harry Nilsson, the last of which won the 2014 ASCAP Deems Taylor / Virgil Thomson award for outstanding research in Pop Music. In parallel, he has worked as an oral historian, collaborating on the memoirs of such musicians as Sir George Shearing and the 60s pop star Billy J Kramer. Alyn took a PhD in music at Oxford Brookes University in 2004, and his New History of Jazz is recognised on both sides of the Atlantic as a standard work. Currently he is a research fellow in jazz at the Royal Academy of Music. This year Alyn celebrates 31 years as a presenter on BBC Radio 3, where he introduces Jazz Record Requests every Sunday. He is also a double bassist, and leads the Buck Clayton Legacy Band, playing music that the great swing trumpeter bequeathed to him.

Kate Kennedy is a Research Fellow in Life-Writing at Wolfson College, Oxford, and lectures in music and literature. She is the Associate Director of the Oxford Centre for Life-writing, which is an international hub for the discussion of biography, autobiography and the many issues surrounding the ways in which we approach the narratives of lives.  She has previously held research fellowships in both disciplines at the University of Cambridge. She has published widely on music and literature of the First World War, and is the editor of The Silent Morning: Culture and the Armistice, 1918, and author of The Fateful Voyage. She is the editor of Literary Britten, and has recently co-edited with Dame Hermione Lee the critically acclaimed collection of essays, Lives of Houses. She is a regular broadcaster on the BBC, and her critical biography of war poet / composer Ivor Gurney will be published by Princeton University Press in May 2021. 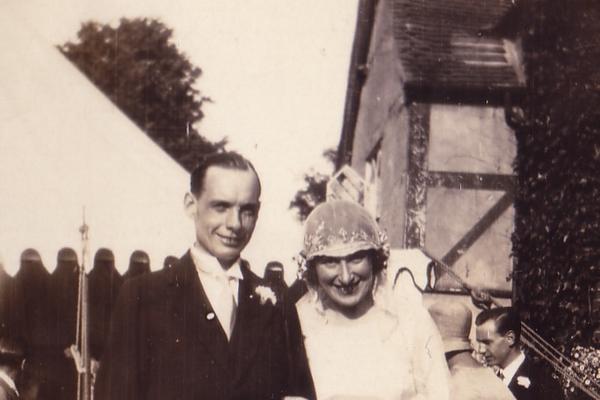 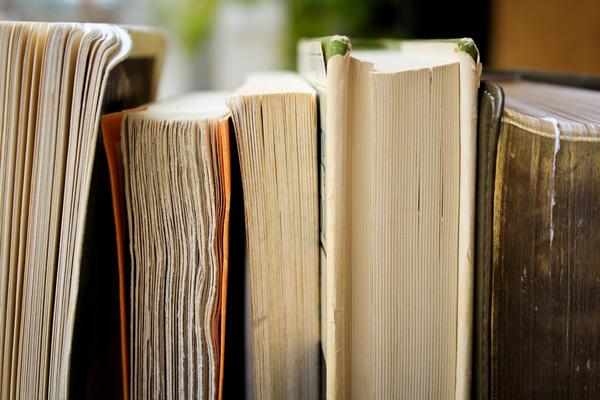 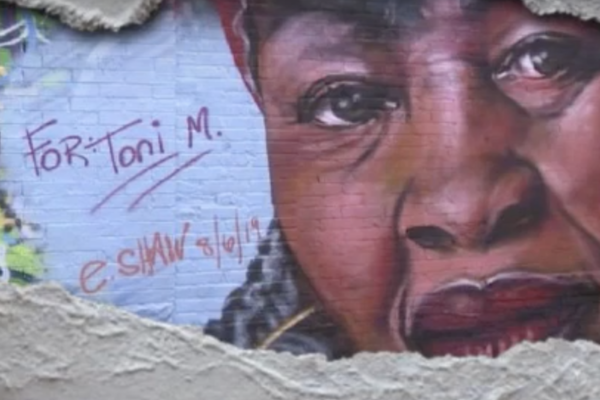 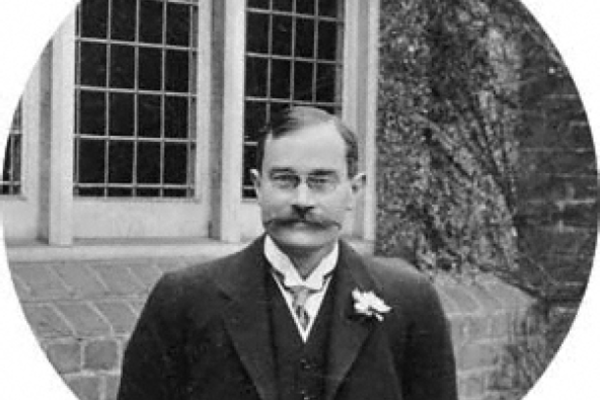 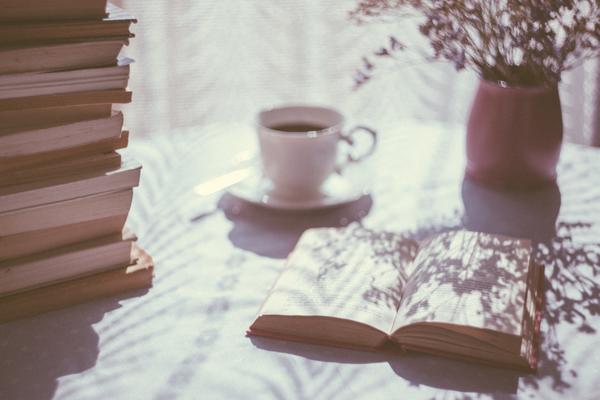 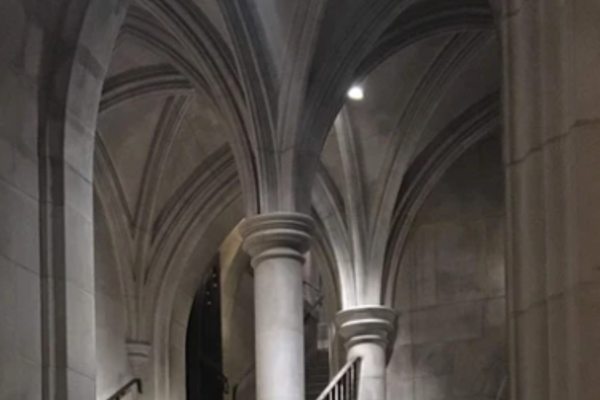 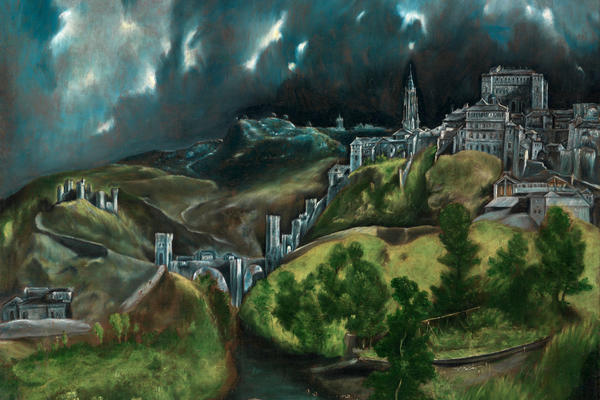 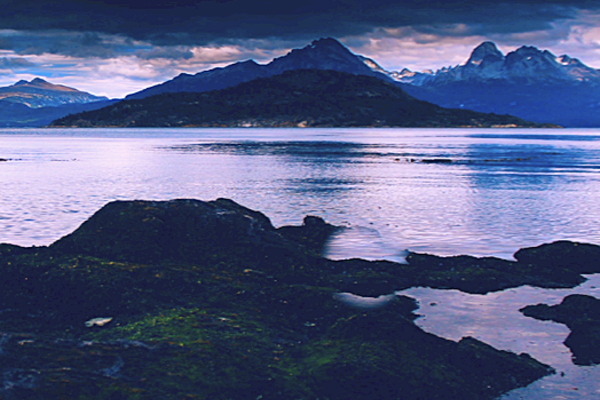 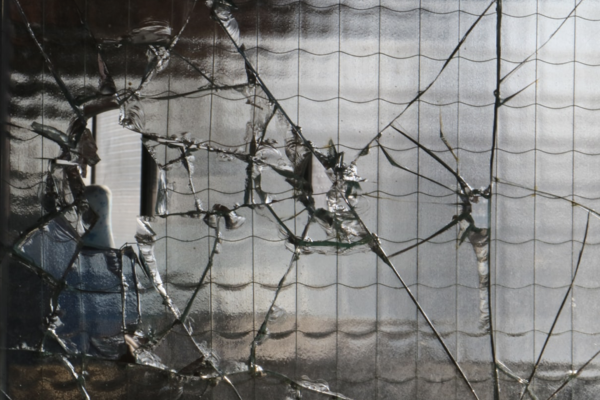 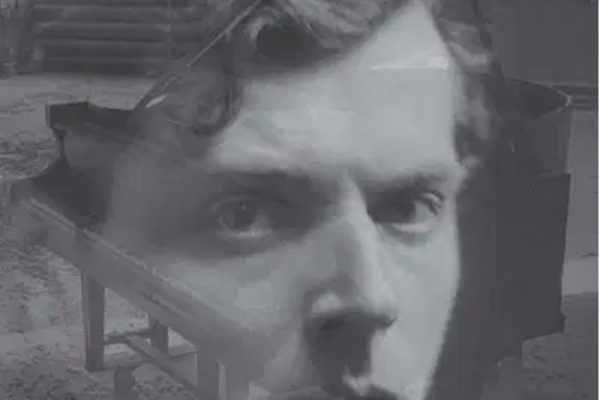 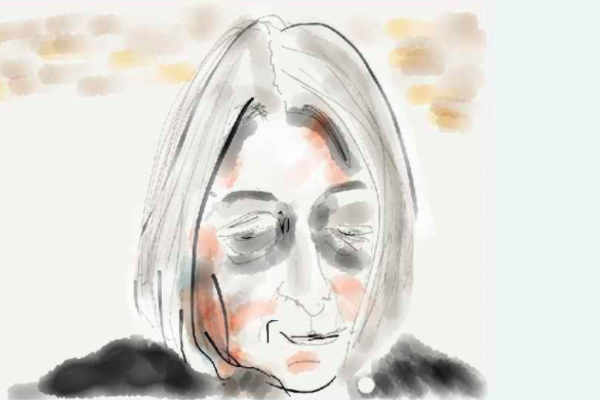 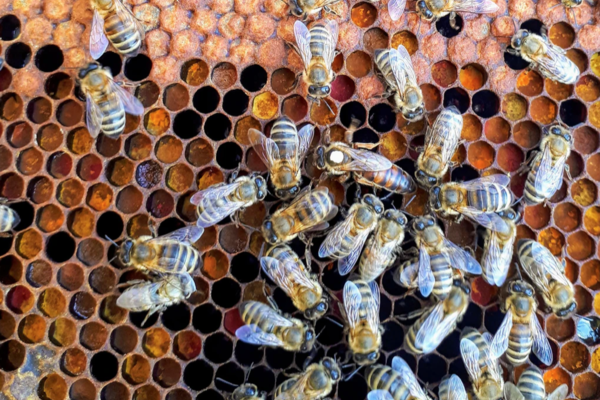