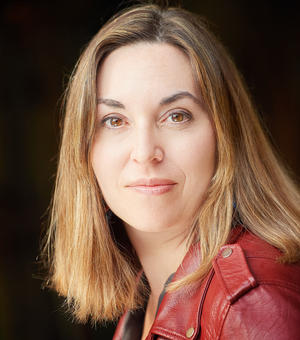 Kate Kennedy is the Associate Director of the Oxford Centre for Life-Writing and Weinrebe Fellow in Life-Writing at Wolfson College; she previously held Research Fellowships at Girton College, and the English Faculty, Cambridge.

She has published widely on British composers and writers in the early twentieth century. Dweller in Shadows: A Life of Ivor Gurney, her biography of the First World War poet/composer, was published by Princeton University Press in 2021 and has met with much critical acclaim, and been shortlisted for a Royal Philharmonic Society 2021 award.

She was editor of Literary Britten, a compendium of scholarship on Benjamin Britten’s use of text (Boydell and Brewer, 2018); and was co-editor of both The Silent Morning: Culture and Memory after the Armistice (Manchester University Press, 2013) and The First World War: Literature, Music, Memory (Routledge, 2011).

She is a regular broadcaster and academic consultant to both BBC TV and radio, presenting many Radio 3 documentaries, on subjects ranging from women composers to culture and the First World War. In 2017, she was awarded the Vice-Chancellor’s Prize for Excellence in Public Engagement with Research.

She is currently working on a "biography" of four historic cellos which have been lost or silenced, to be published in 2023.