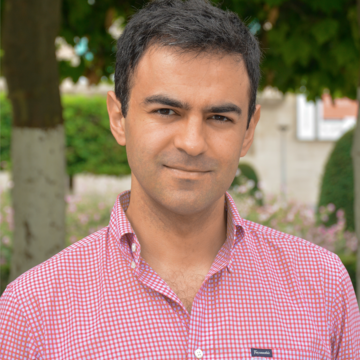 Cristóbal Pérez Barra is a DPhil student at the English Faculty in the University of Oxford. His thesis - J. M. Coetzee's Hispanic Worlds - aims to provide a comprehensive survey of Coetzee's translation and circulation in Spanish, his role as a reviewer and critic on Hispanophone literature, the conception of the South he has developed in the past five years, and the Jesus trilogy and its Spanishness. Prior to his involvement in literary studies, he was a lecturer of History of Law at the Pontifical Catholic University of Chile and worked as a lawyer in Santiago.