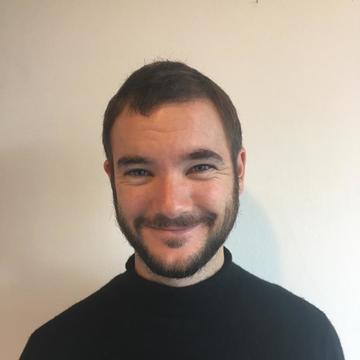 Archie is a Leverhulme Early Career Fellow in the Department of Geography at the University of Sheffield. He is a political ecologist with research interests in hunger, translation, and the history and philosophy of geography. He has two major areas of ongoing research. The first concerns the ‘geography of hunger’, a concept put forward in the mid twentieth century by Josué de Castro (1908-73), a Brazilian activist, politician and geographer. He is writing about how this idea emerged, how it has travelled, and how it can help us think about hunger and political ecology today.

His second major area of research concerns the history of twentieth century geographical ideas in Latin America, particularly the Northeast of Brazil. He is investigating the life and work of scholars and activists including Beatriz Nascimento and Milton Santos. He is also a translator from Portuguese into English and has translations forthcoming of both Santos (For a New Geography) and Nascimento (selected essays and poems).