Is it shame or is it water? Poetry and research in conversation 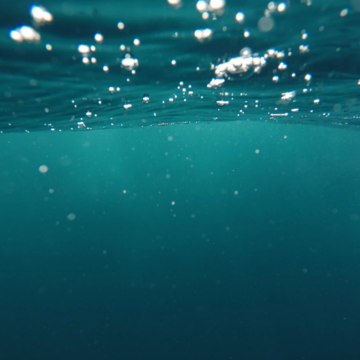 Is it shame or is it water? Poetry and research in conversation

30 years ago, sociologist Laurel Richardson read the poem ‘Louisa May’ at the 1990 meeting of the Society for the Study of Symbolic Interaction. Since then, there has been considerable interest in the notion of poetry as research, and many poetic publications by researchers. For poet and classicist Anne Carson, creative and academic practices are ‘not that different’. Both approaches represent an attempt to understand the world and their methods can, therefore, quite happily ‘permeate one another’.

Following these and other examples, many researchers now ‘use’ poetry as a method of inquiry or as a means of dissemination. Many poets conduct research as part of their creative process. Often poets and researchers collaborate. Naturally, critical questions about poetry as a research method have been posed, some relating to the literary or artistic merits of the poetry researchers write, others about the risk that novelty and the desire to break taboos may come at the expense of substance. Sometimes poets feel as if they might have been brought in to ‘sprinkle pixie dust’ over a research project, or to increase its impact, without having the opportunity to contribute to the inquiry itself.

This two-day symposium convned by Dr Katherine Collins, Dr Helen Mort, and Dr Mariah Whelan, seeks to bring together poets, researchers, researcher-poets and poet-researchers interested in exploring the intersections of poetry and research and to explore the questions we, as members of this growing field of inquiry, should be asking of our practices, our ethics, our outputs, and ourselves.

Amit Chaudhuri is Professor of Creative Writing at Ashoka University. He is a Fellow of the Royal Society of Literature. He is honorary fellow of the Modern Language Association and of Balliol College, Oxford.  He is the author of seven novels, the latest of which is the critically acclaimed Friend of My Youth, which explores the boundary between 'living' and 'writing'. He is also an essayist and musician. His major works of non-fiction include Finding the Raga, published in the UK, US, and India this year; The Origins of Dislike, a selection of critical essays that appeared in the UK in 2019; an influential book of critical essays, Clearing a Space; and a critical study of DH Lawrence's poetry, D H Lawrence and 'Difference'. He is also the author of a book of short stories, Real Time. His third book of poems, Ramanujan, came out this year in the UK. He is the editor of the Picador/ Vintage Book of Modern Indian Literature. Among the awards he has won for his fiction are the Commonwealth Writers Prize, the Betty Trask Prize, the Encore Prize, the Los Angeles Times Book Prize for Fiction, and the Government of India's Sahitya Akademi Award.

Carmen Bugan, George Orwell Prize Fellow, is the author of four poetry collections, most recently Lilies from America: New and Selected Poems (a PBS Special Commendation), a memoir, Burying the Typewriter: Childhood Under the Eye of the Secret Police (a BBC Radio 4 Book of the Week) and a monograph on Seamus Heaney and East European Poetry in Translation: Poetics of Exile. She was the 2018 Helen DeRoy Professor in Honors at the University of Michigan, a Chargée de Cours at the Université de Fribourg in Switzerland, and taught in the Continuing Education department at the University of Oxford, while she was a Creative Arts Fellow in Literature at Wolfson College. She has a doctorate in English literature from Balliol College, Oxford. She currently teaches at the Gotham Writers' Workshop in Manhattan. Her most recent book, Poetry and the Language of Oppression: Essays on Politics and poetics, is just out from Oxford University Press.

Kate Clanchy is a writer, teacher and journalist. Her poetry collection Slattern won a Forward Prize. Her short story ‘The Not-Dead and the Saved’ won both the 2009 BBC National Short Story Award and the VS Pritchett Memorial Prize. Her novel Meeting the English was shortlisted for the Costa Prize. Her BBC 3 radio programme about her work with students was shortlisted for the Ted Hughes prize. In 2018 she was awarded an MBE for services to literature, and an anthology of her students’ work, England: Poems from a School, was published to great acclaim. In 2019 she published Some Kids I Taught and What They Taught Me, a book about her experience of teaching in state schools for several decades, which won the Orwell Prize for Political Writing in 2020.

Yasmin Musse is a secondary school English teacher, poet and incoming PhD student in Education at Durham University. Driven by her pursuit of social justice in the classroom, Yasmin’s PhD thesis is based on Black schoolgirls and epistemic justice, particularly how poetry can be utilised as a transformative tool for Black girls to vocalise and assert their schooling experiences and knowledge claims.

Helen Mort has published two poetry collections with Chatto & Windus. She won an Eric Gregory Award in 2007 and in 2015 was chosen as one of the Next Generation poets. Collaborative projects with other artists have included working with a flamenco guitarist, a baroque orchestra, photographers, philosophers and football teams. Her first novel Black Car Burning was published in 2019 and was long listed for the Portico Prize.  She has also published short stories, she recently appeared on BBC Woman’s Hour discussing the story ‘Weaning’, which deals with experiences of post natal depression and breastfeeding. She writes creative non fiction exploring landscape, desire, the body and many other topics. Her particular interest is in women and mountaineering. She has written essays for Radio 3 and her work has appeared in The Independent, The Guardian and many other journals.

Amit Chaudhuri, ‘You Must Do a Lot of Research’

Carmen Bugan, “The soul in paraphrase”: sources of poetic language

Darshini Nadarajan, Desire, dreams, and destiny: Exploring how the subalterns ‘speak’ through pantoums and photos

Yvonne Reddick, Poetry and the Impacts of Impact on Poets and Poetry: Writing and Editing Elegies and Ecopoetry

Bethany Whittle, The impact of engaging with poetry on the reflective practice of doctors in training

Kate Fox, The Trickster, The Poet and The Stand-Up Scholar

Ana López H, Rupturing Genre Thinking: On the Intersections and Boundaries Between Poetry and Research. A Feminist Decolonial Perspective

Laurie Brinklow, My island’s the house I sleep in at night: Nissopoesis and island-making

Life-writing and the ‘archive of now’ 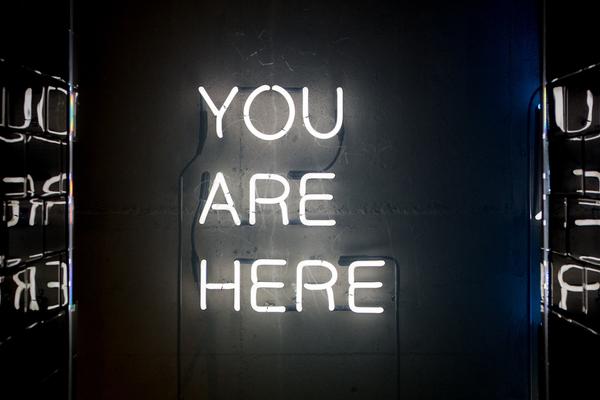 6 Oct
Life-writing and the ‘archive of now’

Life-writing and the ‘archive of now’ 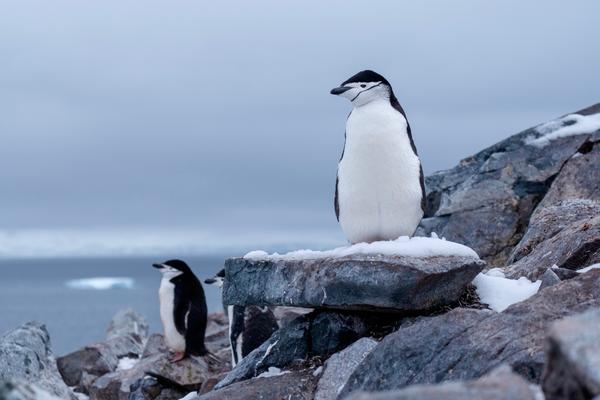