A living subject: the life of Tom Stoppard, by Hermione Lee

A living subject: the life of Tom Stoppard 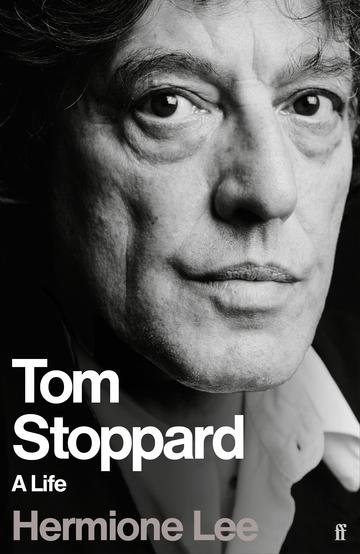 Hermione Lee, whose biography of Tom Stoppard was published by Faber & Faber on 1 October, talks about his life and work, and the challenges for a biographer in writing the life of a living subject.

With unprecedented access to private papers, diaries, letters, and countless interviews with figures ranging from Felicity Kendal to John Boorman and Trevor Nunn to Steven Spielberg, Hermione Lee has built a meticulously researched portrait of one of our greatest playwrights.

Drawing on several years of long, exploratory conversations with Stoppard himself, it tracks his Czech origins and childhood in India to every school and home he’s ever lived in, every piece of writing he’s ever done, and every play and film he’s ever worked on. This is the revealing story of a very public and very private man.

Hermione Lee was the President of Wolfson College from 2008 to 2017, and is the founder and advisory director of OCLW. She held the Goldsmiths’ Chair of English Literature at Oxford from 1998 to 2008, and before that taught at the Universities of Liverpool and York. Her work includes acclaimed biographies of Virginia Woolf (1996), Edith Wharton (2007) and Penelope Fitzgerald (2013, winner of the James Tait Black Memorial Prize for Biography). She has also published books on Elizabeth Bowen, Willa Cather and Philip Roth, and she has written about life-writing, in Body Parts: Essays on Life-Writing (2005), Biography: A Very Short Introduction (2009), and, co-edited with Kate Kennedy, in a collection based on an OCLW conference, called Lives of Houses (2020). Her biography of Tom Stoppard is published by Faber in October 2020. She is a Fellow of the British Academy, of the Royal Society of Literature (where she serves on the Council) and of the American Academy of Arts and Sciences, and in 2013 she was made a Dame for services to literature

This online lecture will be available for 24 hours only between 5:30pm on 3 November and 5:30pm on 4 November on the OCLW Podcast Channel.